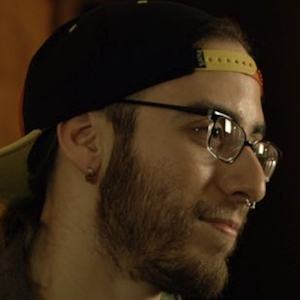 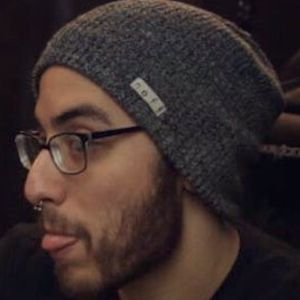 YouTuber who is known for his PuddingWhispers channel. He has gained widespread popularity there for his ASMR relaxation videos.

He has amassed more than 130,000 subscribes to his YouTube channel since its beginning. One of his most popular videos there, "ASMR Ear to Ear Head Scratching, Scalp Massage w/ Gloves #2," has earned more than 700,000 total views.

He and JellyBeanNose are both known for their ASMR YouTube channels.

PuddingWhispers Is A Member Of