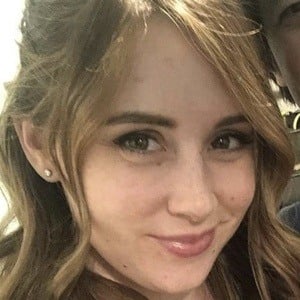 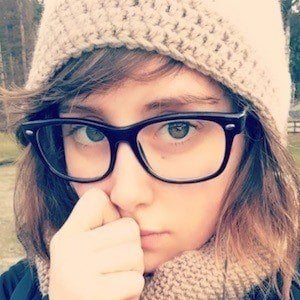 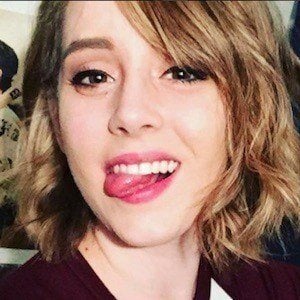 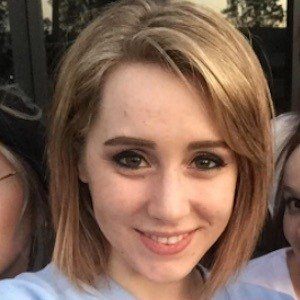 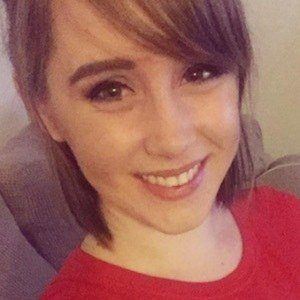 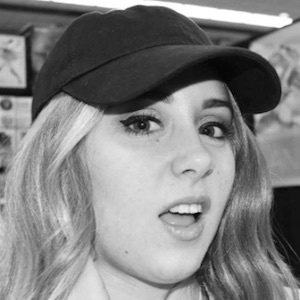 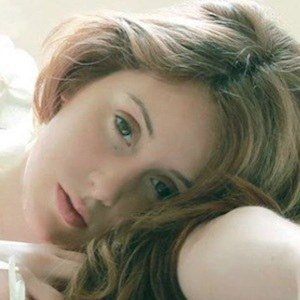 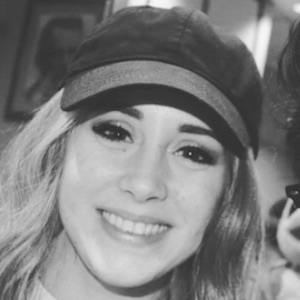 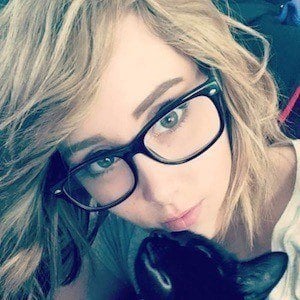 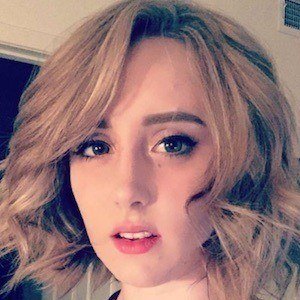 Dancer and vlogger best known for her YouTube channel where she has gained more than 250,000 subscribers posting dance covers to popular K-pop songs.

She first created her Youtube channel in 2007 but didn't post her first video "Asian Horror Movie Reviews?" until 2011.

In addition to her main YouTube channel, she has a second JellybeanASMR channel where she posts autonomous sensory meridian response videos.

She has a sister named Kristen and her real name is Heather.

Much like Maria GentleWhispering, she has gotten significant attention for the creation of autonomous sensory meridian response videos.

JellyBeanNose Is A Member Of