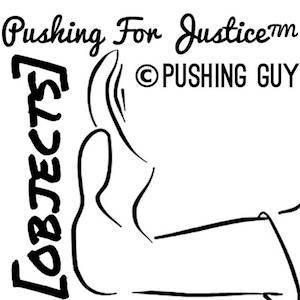 YouTube sensation who has earned more than 80,000 subscribers to his channel by simply posting 10 second video clips of him pushing random objects.

His first "pushing" video was published in April of 2015 and was called "Pushing a Can of Pringles!"

He and a friend created a gaming channel together called PushingGuy Gaming with each of the individual gaming videos beginning with the title "2 Dumb Friends...."

One of his videos is called "Pushing Donald Trump."

Pushing Guy Is A Member Of