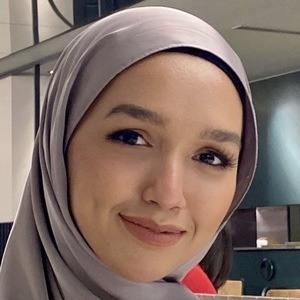 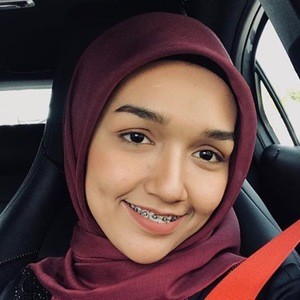 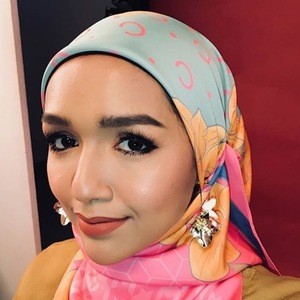 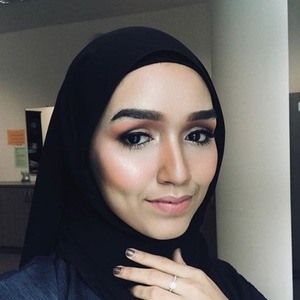 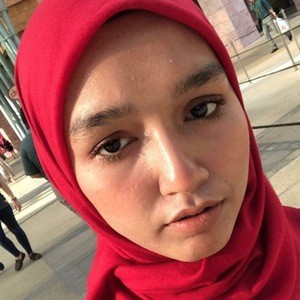 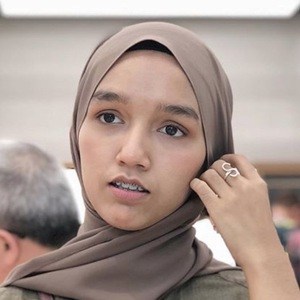 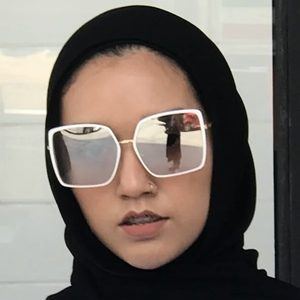 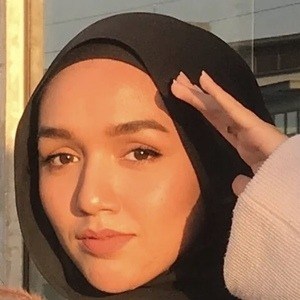 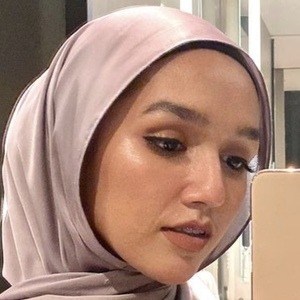 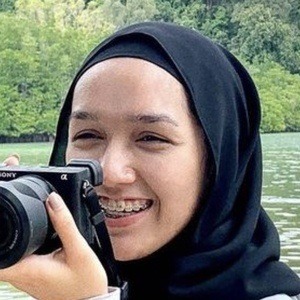 Social media star who is famous for her pykarhmn Instagram account. She has gained massive popularity there for sharing her fashion and hijab blogging alongside lifestyle photos.

She has amassed more than 120,000 followers to her Instagram account. She has modeled for Kritikalco. She went viral in 2017 for the resemblance she bears to Malaysian pop singer Aiman Tino.

She and Aiman Afiff are both famous Malaysian Instagrammers known for their fashion blogging.

Pyka Rahman Is A Member Of