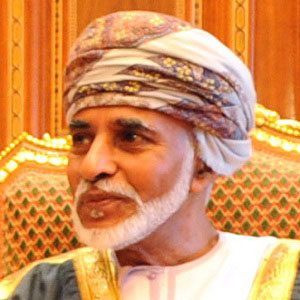 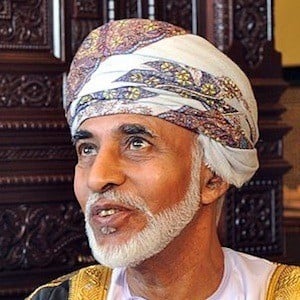 Middle Eastern leader who served as Sultan of Oman beginning in 1970. He established an Absolute Monarchy in his native country.

After attending the Royal Military Academy at Sandhurst, he served in the British Army.

A lover of classical music, he established an acclaimed Middle Eastern orchestra.

He became Sultan after staging a 1970 coup against his father, Said bin Taimur.

Facing a Communist militia from South Yemen, he was aided by his friend, King Hussein of Jordan.

Qaboos Binsaid Al-said Is A Member Of