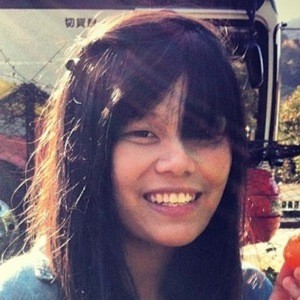 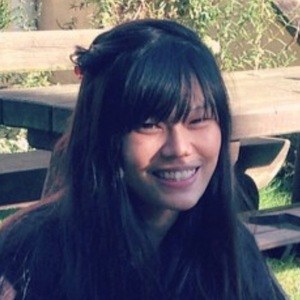 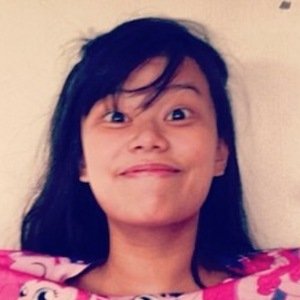 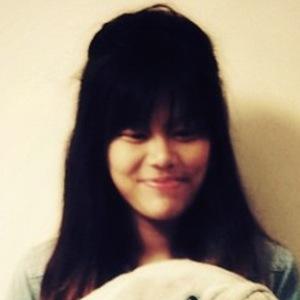 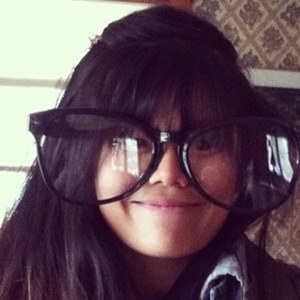 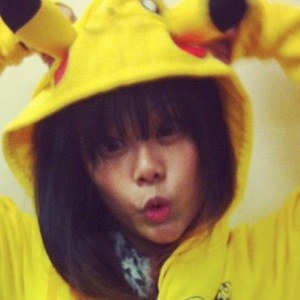 Graphic designer and artist who is known under the moniker "QimmyShimmy." She specializes in surrealistic art direction where she designs, publishes, and works on typography for different agencies, brands, and start ups. She shares her creations through her QimmyShimmy website and on Instagram for her over 200,000 followers.

She graduated from the School of Art, Design, and Media at Nanyang Technological University where she majored in Visual Communications in 2014.

She is known for having held a pop up gallery and shop at Hive Tattoo Art Gallery in April of 2018. She is also known for having created limited edition figurines and objects to promote the independent short film Goodnight Death.

She was born and raised in Singapore. She posted a picture with her dad to Instagram in December of 2014.

Other designers from Singapore include Savina Chai and Raffiey Nasir.

Qixuan Lim Is A Member Of