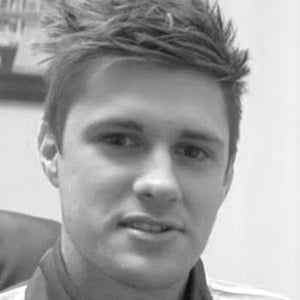 Famous as a primary graphic designer for the NBA's social media artwork, where he began in 2014. He founded the popular Posterizes magazine in 2011 as an NBA art outlet.

He began designing for his own enjoyment in 2006. He earned his diploma from TAFE College in 2008 in graphic design.

He was born and raised in Adelaide, Australia.

He was recognized by Time Warner Cable Los Angeles as the largest collector of Kobe Bryant jerseys in the world in 2014.

Tyson Beck Is A Member Of