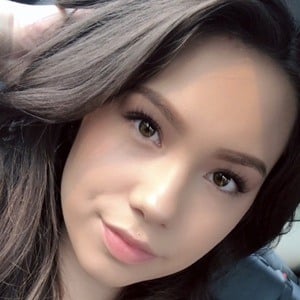 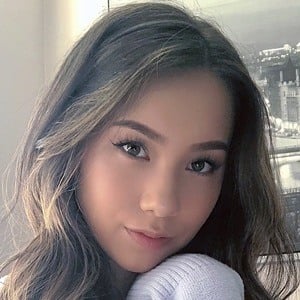 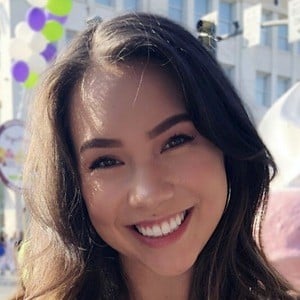 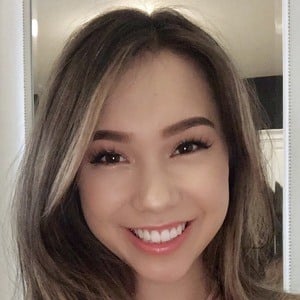 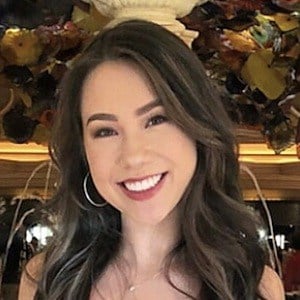 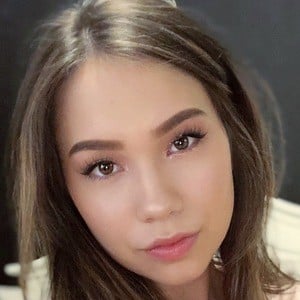 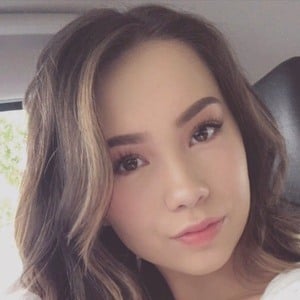 Social media star who has gained fame for her QuarterJade Twitch channel. She has risen to massive popularity for her original vlogging alongside gaming playthroughs and live streaming, including for PlayerUnknown's Battlegrounds.

She published her first video to her Twitch channel in October 2017. She studied biology with the intention of pursuing a medical degree.

She has amassed more than 410,000 Twitch followers. She attended TwitchCon 2018.

She is of half-Norwegian and half-Chinese descent. She has been dating fellow Twitch streamer Masayoshi.

QuarterJade Is A Member Of