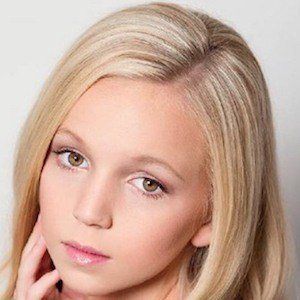 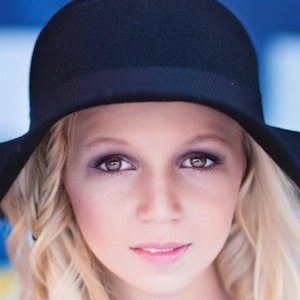 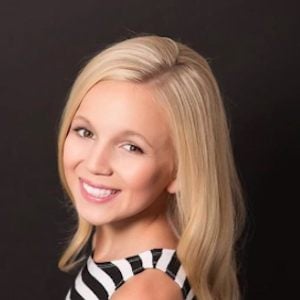 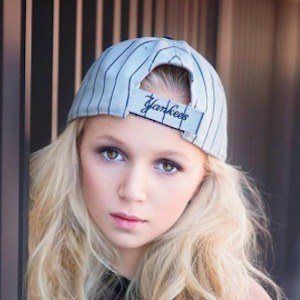 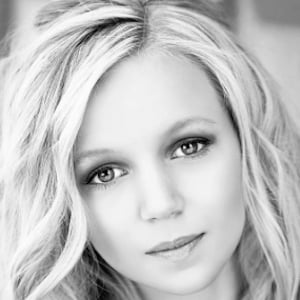 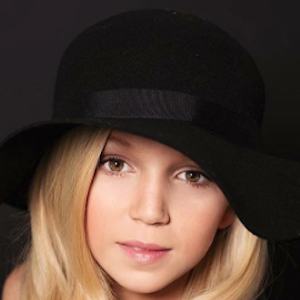 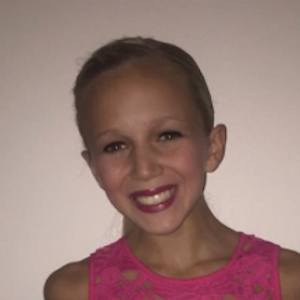 Competitive dancer with the Company C Dance Club who was named the 1st runner up for Jr. Best Dancer 2015. She also made it to the Academy Round in So You Think You Can Dance: The Next Generation in 2017.

She has been dancing her entire life.

She played Clara in the Radio City Christmas Spectacular in 2014.

She has both a brother and a sister. Her sister's name is Peyton.

She has danced alongside Maddie Ziegler and Sophia Lucia.

Quinn Starner Is A Member Of