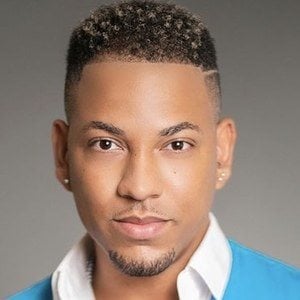 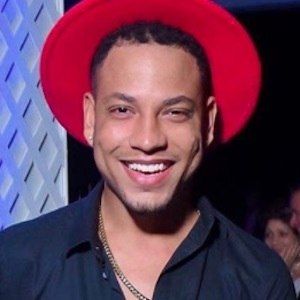 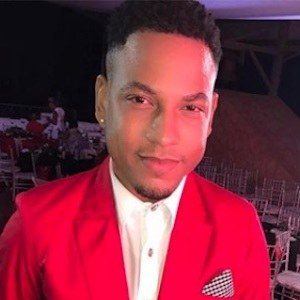 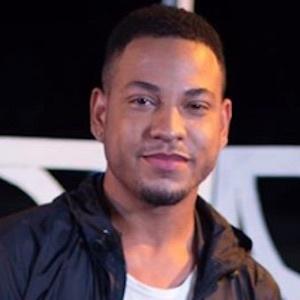 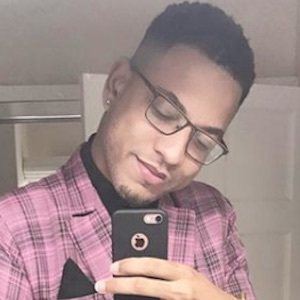 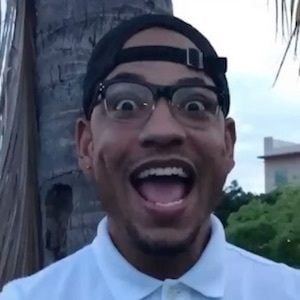 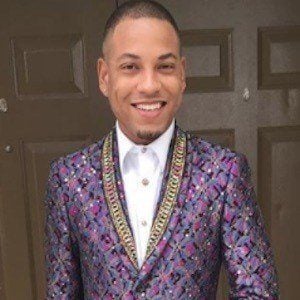 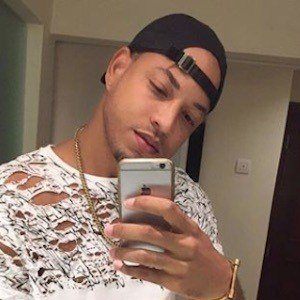 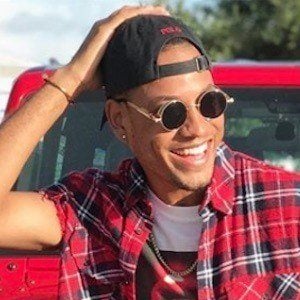 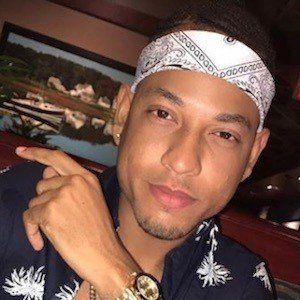 Instagram comedian and web star known for his reliance on Jamaican stereotypes, particularly that of Jamaican mothers. His short humorous clips have earned him a following of more than 650,000 dedicated fans. He also has over 120,000 fans on Facebook.

He hosted a show called Teen Link on CVM TV. In addition to his Instagram, he has a vlogging YouTube channel called QuitePerryVlogs. He earned a Music Industry Achievers Award for Social Media Personality of the Year in 2012.

HIs real name is Rohan Perry.

He appeared alongside singer Pia Mia at the 2016 Youth View Awards.

Quite Perry Is A Member Of