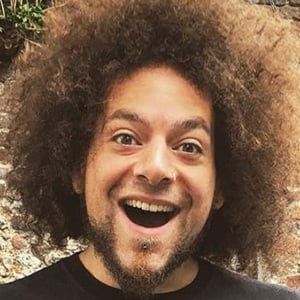 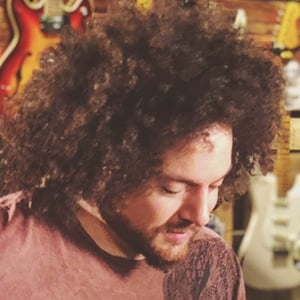 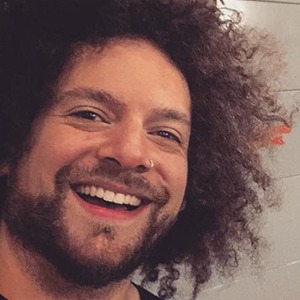 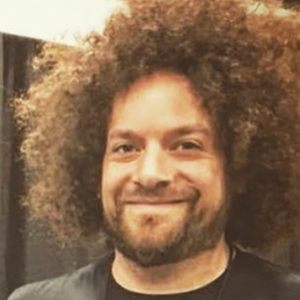 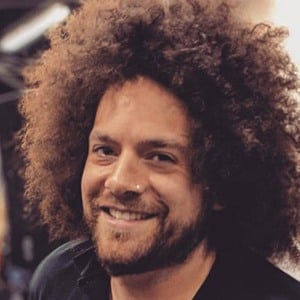 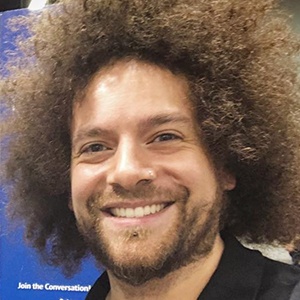 English guitarist who most famous for his eponymous YouTube channel, where he displays his guitar skills, provides gear reviews and gives viewers lessons on improving their playing technique. He is also known for performing with the bands Dorje and Toska.

He played drums in his first band at age 7. He later attended the Academy Of Contemporary Music.

He cites Nuno Bettencourt, Karnivool and Incubus as some of his biggest influences.

Rabea Massaad Is A Member Of