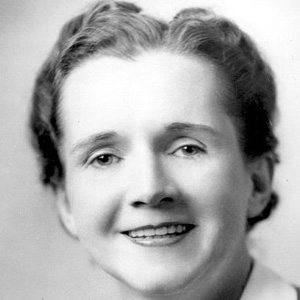 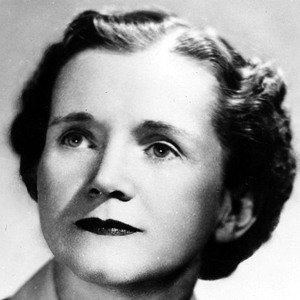 American environmentalist who played a leading role in the twentieth century environmental movement. Her influential 1962 book, Silent Spring, led to a reversal in national pesticide policy, which in turn led to a nationwide ban on DDT and other pesticides.

She wrote for the school newspaper while attending the Pennsylvania College for Women.

She received the U.S. National Book Award in 1951 for her bestseller The Sea Around Us, which is a poetic meditation on the science and history of the sea.

She was born to Maria Frazier (McLean) and Robert Warden Carson and had two siblings.

She was awarded the Presidential Medal of Freedom by Jimmy Carter after her death.

Rachel Carson Is A Member Of