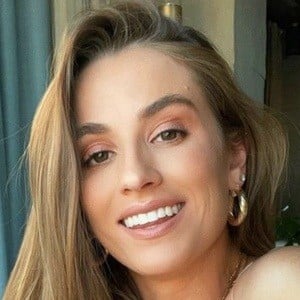 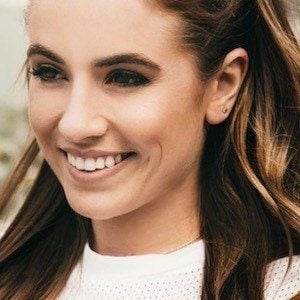 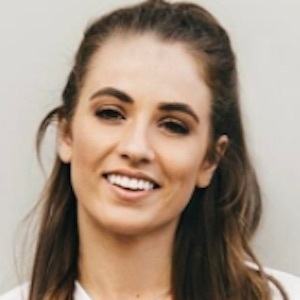 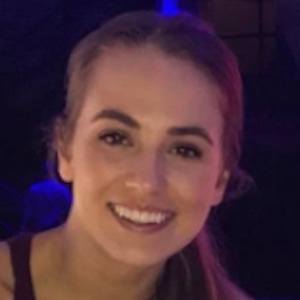 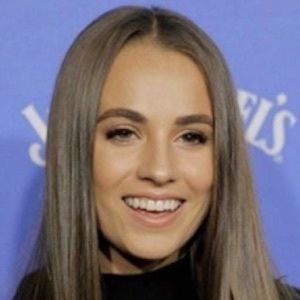 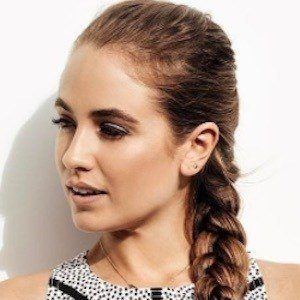 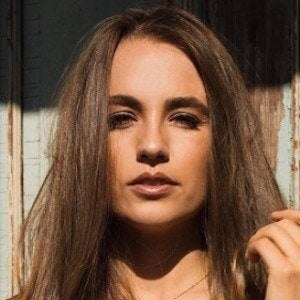 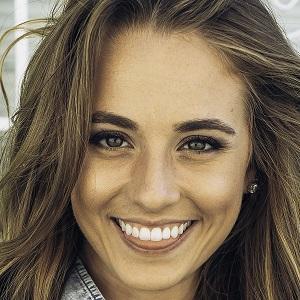 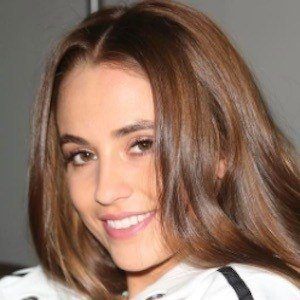 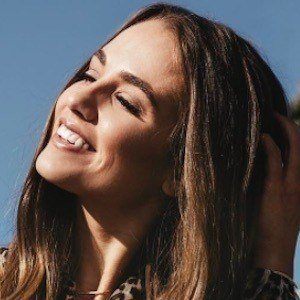 TV personality who became popular from hosting and producing the first-ever TV show broadcast through a video game, NBA 2KTV. She is also well known for her social media accounts and personal YouTube channel, where she posts lifestyle videos.

She was an All-American basketball player and earned a full-ride division 1 scholarship to Old Dominion University in 2008.

She started her career by fashion/beauty vlogging on YouTube.

She is an only child, born and raised in Ohio. In 2018, she confirmed her relationship to basketball player Andre Roberson.

She has worked with many NBA players, including Kevin Durant, Stephen Curry and Shaquille O'Neal.

Rachel DeMita Is A Member Of