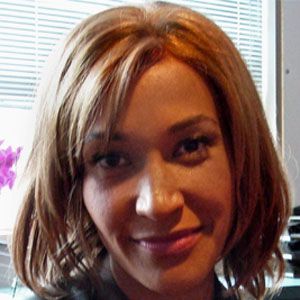 She learned piano at Toronto's Royal Conservatory of Music and practiced ballet in Russia.

In addition to her Stargate Atlantis role, she appeared on stage in Canadian productions of Miss Saigon and Disney's Beauty and the Beast.

Her family emigrated from Tanzania to Toronto, Canada, when she was five years old.

She was on a 2011 episode of NCIS, starring Pauley Perrette.

Rachel Luttrell Is A Member Of