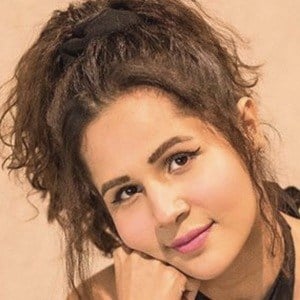 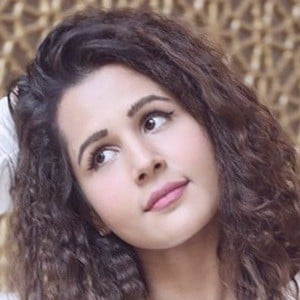 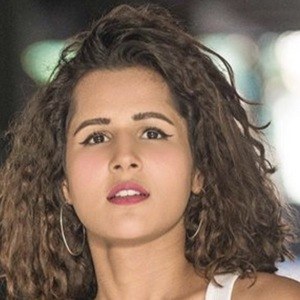 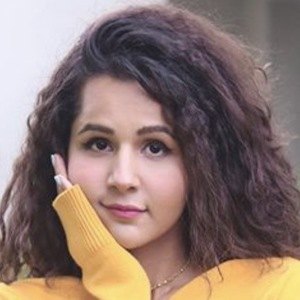 Indian model and actress who is known for posting a variety of her professional modeling content along with other lifestyle photos that she shares with her over 1.6 million Instagram followers. She often updates her followers with behind-the-scenes content from her work. She models both on runways and in print advertisements.

In addition to her Instagram, she also runs a YouTube channel that features videos of the covers she sings in addition to other commentary videos that she shares with her over 360,000 subscribers. She also uploads comedic YouTube shorts to the channel.

She was featured in a Valentine's Day video with famous YouTuber Ashish Chanchlani. She occasionally makes comedic videos with her father.

Radhika Bangia Is A Member Of