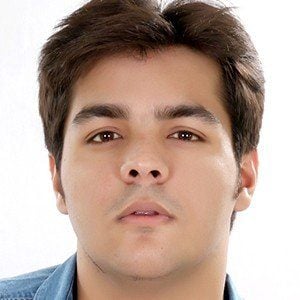 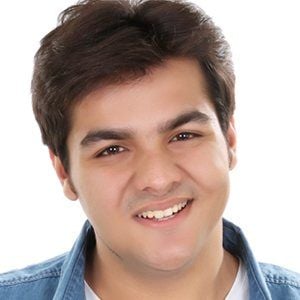 Internet comedian and entertainer who has garnered popularity on his ashish chanchlani vines YouTube channel. He has amassed over 26 million subscribers there for his original comedic vignettes and parodies, as well as his own personal vlogs.

His channel has amassed a combined 3.6 billion views, with videos such as "That one friend who sings all songs confidently with wrong wrong lyrics PART 3 : DESPACITO" earning nearly four million views alone.

He was born and raised in Ulhasnagar, India. He has a sister named Muskan whose also a YouTuber.

He and fellow Indian social media star Harsh Beniwal are both known for their original content posted across social media.

Ashish Chanchlani Is A Member Of