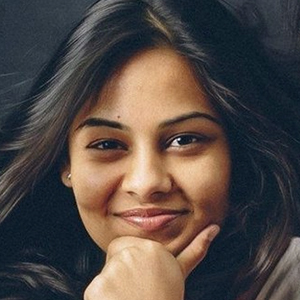 Indian actress who is known for working in a variety of both film and television series. She has an established career in Kannada cinema as a leading actress and is recognized for her role in the 2010 film Krishnan Love Story. She is also known for posting her modeling and lifestyle pictures to Instagram and sharing them with her over 1.6 million Instagram followers.

While attending school striving to be a teacher and completing a Masters of Business Administration degree, she auditioned for a role in a Kannada language television series Nandagokula. She then went on to make her film debut in 2008.

She has won several awards for her acting including the IIFA Utsavam award for Best Actress for her role in the film Mr. and Mrs. Ramachari.

She was born and raised in Bengaluru, Karnataka, India. She married fellow actor Yash in December of 2016.

She starred alongside Tarun Chandra in the 2009 film Love Guru.

Radhika Pandit Is A Member Of