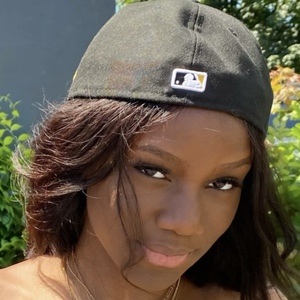 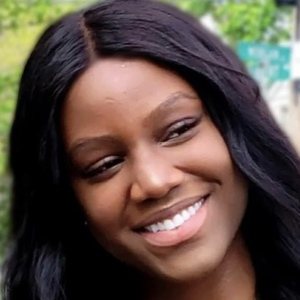 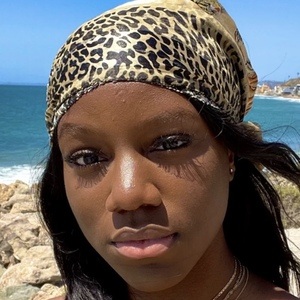 YouTube star who is famous for her LovelyStarRae channel's content. She has earned massive popularity there for her life hacks and DIYs, beauty and makeup tutorials, and personal story times.

Some of her most popular YouTube videos include "15 IPhone Life Hacks YOU NEVER KNEW" and "WHAT I GOT FOR MY 13TH BIRTHDAY!!." She began a modeling career in 2021.

She was originally born in Nigeria, but later moved to Connecticut. She has a brother named Guy.

She and IdunnGoddess are both popular YouTubers known for their life hacks.

Rae George Is A Member Of