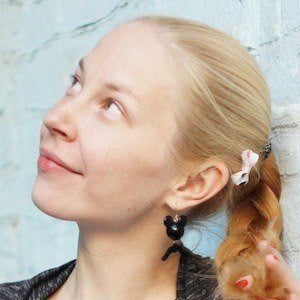 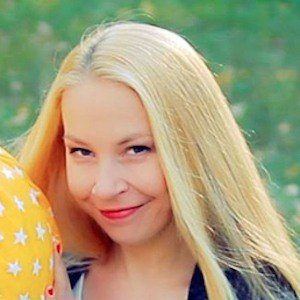 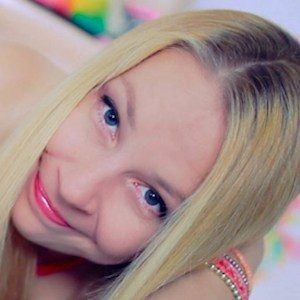 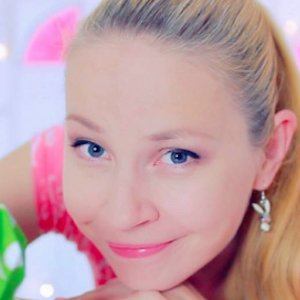 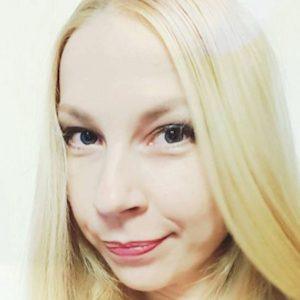 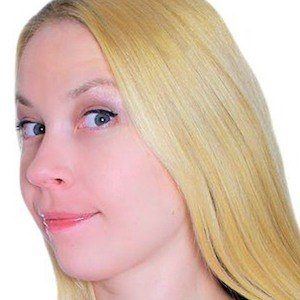 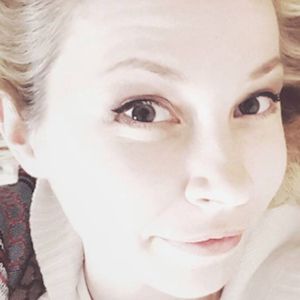 Content creator of how-to and DIY videos on YouTube who became a phenomenon thanks to her 2.3 million subscribers. She creates crafts, sometimes from recyclable materials, and demonstrates life hacks, tips, and tricks.

She launched her channel in March of 2012, uploading a first video on the first day of April called "Apple ice. How to fresh skin and reduce a swollen eyelids after sleep."

She studied art and she is passionate about taking care of homeless animals. Her video "How To Make Oreo Notebook - DIY Chocolate Sandwich Cookies Notebook Tutorial" went viral with more than 13 million views in 8 months.

Her boyfriend has made the music for her videos.

She is one of the top DIY YouTubers like DIYlover.

IdunnGoddess Is A Member Of