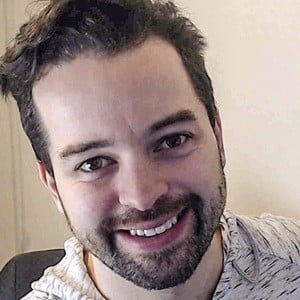 YouTuber who posted horror and jumpscare gaming content to his channel RaedwulfGamer.

He joined YouTube on March 23, 2012, and uploaded his first video on that day as well.

His channel accumulated over 290,000 subscribers before it was disabled.

His first name is Ralph, and he grew up in Southern Ontario, Canada. He has a cat named Storm.

RaedwulfGamer Is A Member Of