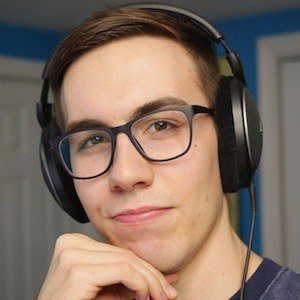 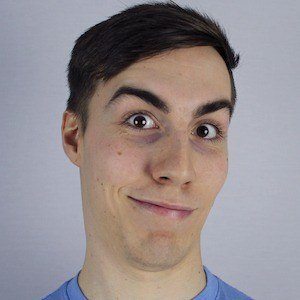 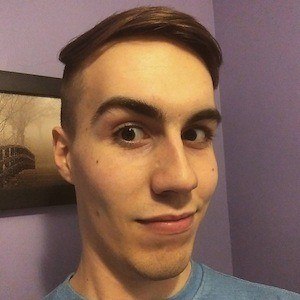 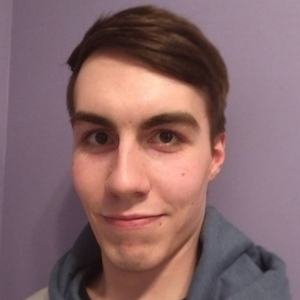 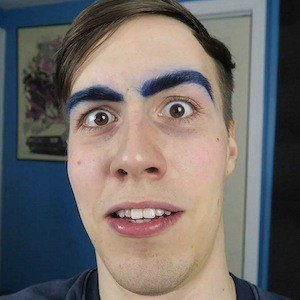 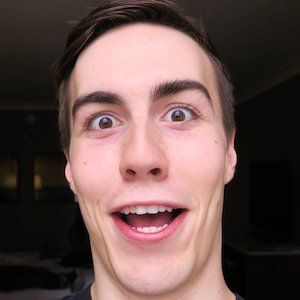 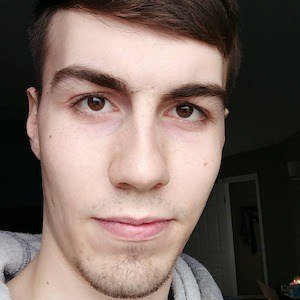 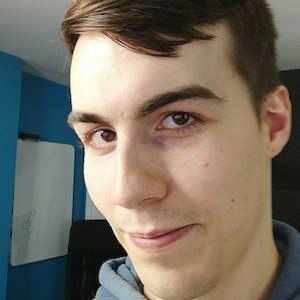 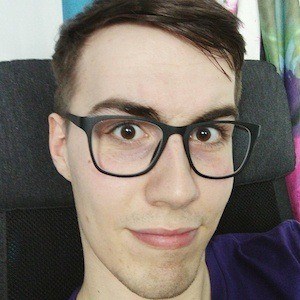 His first YouTube video, posted on May 31, 2010, discusses claymation.

His most viewed YouTube uploads include "The Sims 4 Getting a Girlfriend" and "Surgeon Simulator 2013, 20 Second Brain Surgery."

He was born and raised in Newfoundland, Canada. In one of his YouTube videos, he introduces his then-fiancee, Ashley. They were married from 2016 until 2019.

He and Mousie Mouse both rose to fame for their Sims gameplay videos.

MattShea Is A Member Of