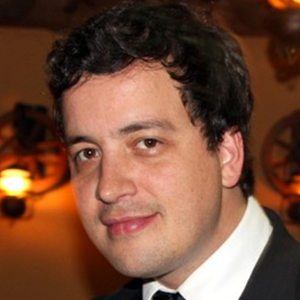 Comedian who was hired by Rede Record to host Got Talent Brasil in 2013. He has more than 500,000 followers on his rafaelcortez Instagram account.

He received a degree in journalism from PUC-SP and was a reporter of Custe o Que Custar between 2008 and 2012.

He released the CD Elegy of the Soul in July 2011.

His parents are José Gustavo Cortez and Ieda Faria Cortez.

He and Steve Harvey are both comedians that later hosted television shows.

Rafael Cortez Is A Member Of