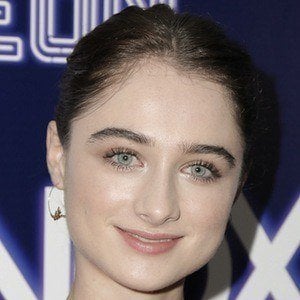 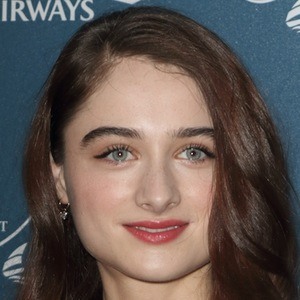 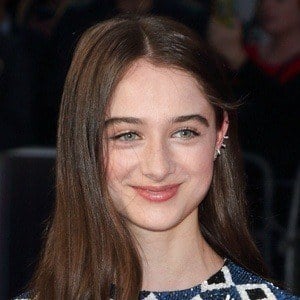 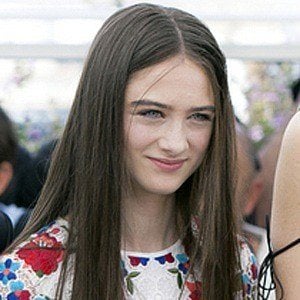 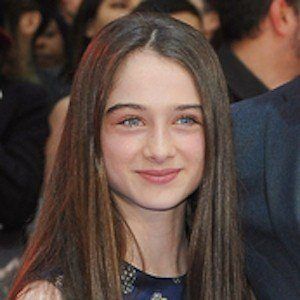 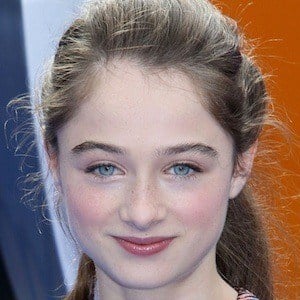 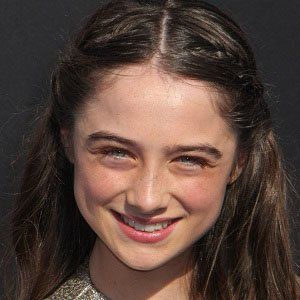 British actress who landed the role of Athena in the Disney film Tomorrowland. She previously played Young Snow White in the 2012 film Snow White and the Huntsman.

She started acting when she was 7 years old.

She became the youngest-ever actor or actress to feature in Screen International's Stars of Tomorrow.

She is the younger sister of fellow actors Finney and Grace Cassidy.

She portrayed Beatrice Selfridge in the first season of Mr. Selfridge, starring Jeremy Piven in the title role.