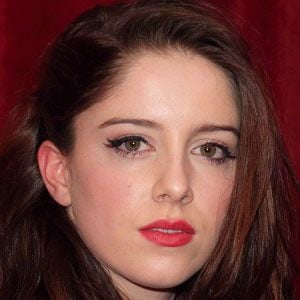 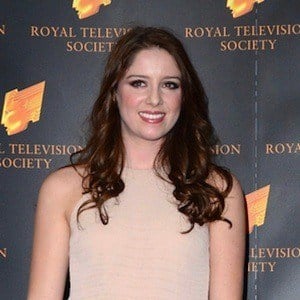 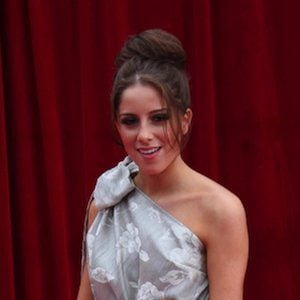 Telecision actrsss most well known as Rachel Towers on the BBC series Grange Hill. She is also famous for her portrayal of Hannah Barton on the ITV soap opera Emmerdale.

When she was just eleven years old, she made her on-screen debut in a TV movie titled Marian, Again.

From 2006 to 2007, she played the recurring role of Harriet Johnson on the television series The Chase.

She and fellow English actor Dimitri Leonidas both rose to fame for their work on Grange Hill.

Grace Cassidy Is A Member Of