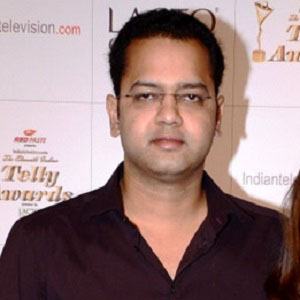 Famous for his appearances on Indian reality television programs such as Nach Baliye, Bigg Boss, Comedy Circus, and Welcome – Baazi Mehmaan Nawazi Ki, he is also well known as a member of the Bhartiya Janata Party-affiliated Mahajan political family.

Before rising to reality television fame, he trained to be a pilot.

He met his second wife while starring in an Indian reality series called Rahul Dulhaniya Le Jayega; the show is similar to the American program The Bachelor.

The son of Rekha Mahajan and one-time Union Minister Pramod Mahajan, he grew up with a sister named Poonam (who went on to serve Mumbai North Central's constituency in the Indian Parliament). Following a two-year marriage to Shweta Singh, he was briefly married to fashion model Dimpy Ganguli; both unions ended with allegations of domestic abuse.

He and model Gauhar Khan both competed on Bigg Boss.

Rahul Mahajan Is A Member Of