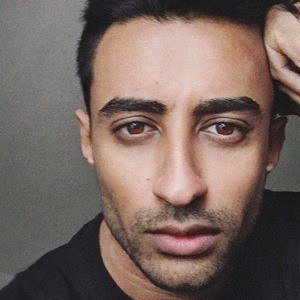 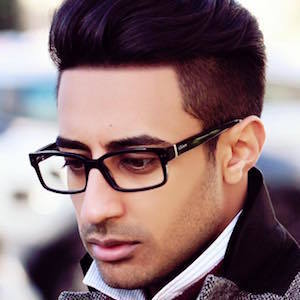 Fashion and travel influencer who has earned a devout following on the web, particularly on Instagram, where he has compiled over 80,000 followers.

He studied photography, sociology and IT at East Barnet School and then studied graphic design at Canterbury Christ Church University where he was awarded a First Class Degree. In 2011, he began working as a fashion photographer up until 2016 when he began focusing on his career as an influencer.

He built a career traveling the world working with international brands in fashion, travel and automobiles, such as Mercedes, Audi, Suzuki, and Bicester Village. He was flown to Milan to make an appearance in the MIDO exhibition.

He was born in London, England, UK. He has one sister.

During his photography career, he shot such celebrities as R&B singers Alexandra Burke and Alicia Keys.

Rahul Patel Is A Member Of