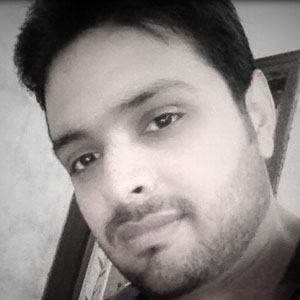 Right-handed legbreak and googly bowler for India and domestic teams like Punjab, he bowled so well in 2011 IPL that his name trended on Twitter.

He made his first-class cricket debut against Rajasthan on December 25, 2006.

He has suffered from a form of facial paralysis called Bell's Palsy.

His father Pradeep Sharma was an assistant sub inspector with the Punjab Police.

He and former Mumbai Indians captain Harbhajan Singh learned their technique under the tutelage of the same coach.

Rahul Sharma Is A Member Of