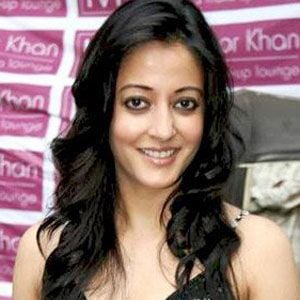 Acclaimed Indian actress from Bengali cinema who became known for her work in Chokher Bali, Parineeta, and Antar Mahal.

She made her acting debut in the 1999 film Godmother.

She won the BFJA-Most Promising Actress Award in 2006 for her work in the film, Nishi Japan.

She co-starred with Vidya Balan in the 2005 film, Parineeta.

Raima Sen Is A Member Of