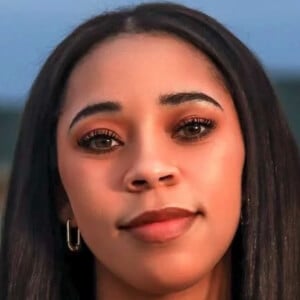 Popular social media star who is best known for her rainclements TikTok account where she posts prank and comedy videos, often involving her boyfriend. She has accumulated over 500,000 followers on the platform.

She was a cheerleader in high school.

One of her most popular TikTok videos is a comedy skit she filmed with her boyfriend Clint.

She posted a TikTok video set to the Coldplay song "Paradise" in June 2020.

Rain Clements Is A Member Of