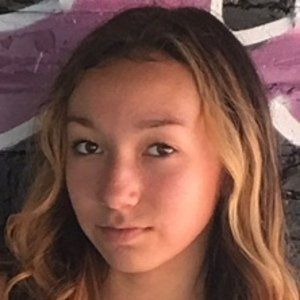 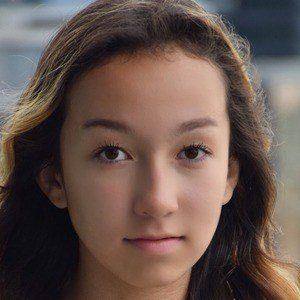 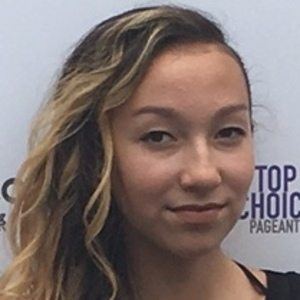 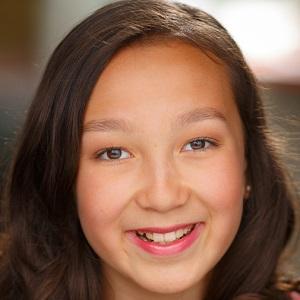 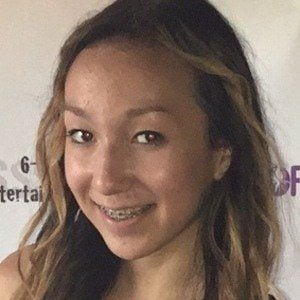 Professional singer as a solo artist and a lead vocalist of the group Mini Pop Kids who also competes as a dancer, plays guitar and piano, performs in musical theater productions and works on TV as well.

Her first audition was for the Mini Pop Kids at the age of 10 and out of over 600 applicants, she was the only girl chosen to be in the group.

She was born in Hope, British Columbia, Canada to a mother named Freedom and father, Jerry.

She has appeared in music videos for her friend Johnny Orlando and has also appeared in YouTube videos with Lauren Orlando. She went on tour and danced with Nadia Turner and Ruby Rose Turner for Johnny Orlando on the Boys of Summer tour.

Raina Harten Is A Member Of