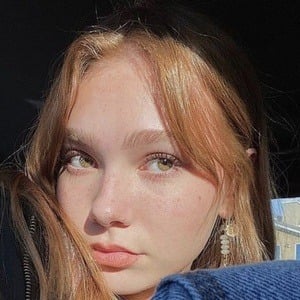 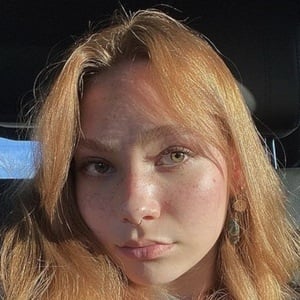 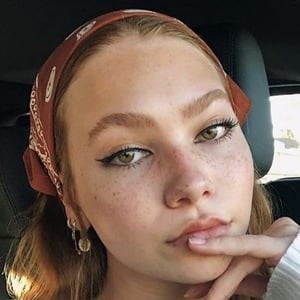 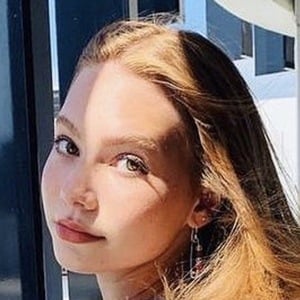 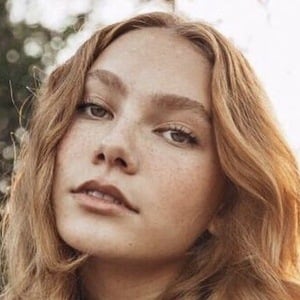 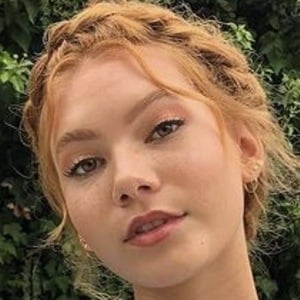 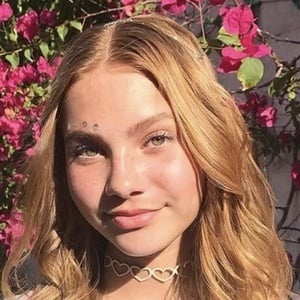 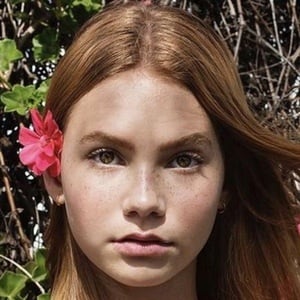 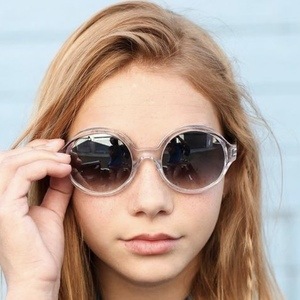 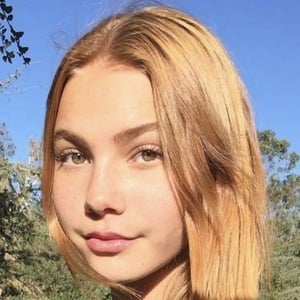 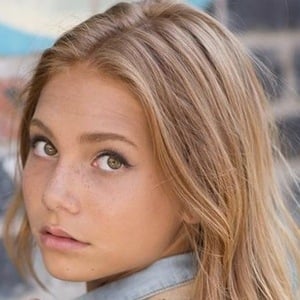 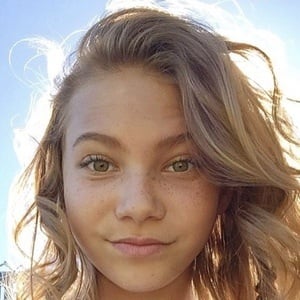 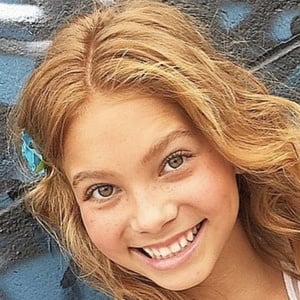 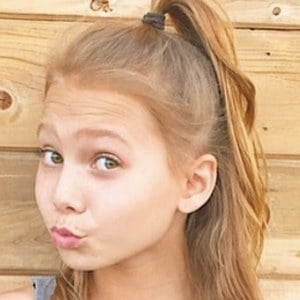 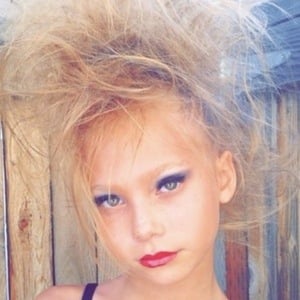 Dancer who rose to fame as a child performing in commercials for monumental companies like Target, Sketchers, and Staples. She also performed with Heidi Klum in a commercial for Jordache. She was cast in the Brat web series Total Eclipse in 2018.

She trained in a variety of dance disciplines from jazz to ballet to hip hop with schools like the Rage and West Coast Dance Theatre.

She has done live performances for Disney, TweenTV, and Dancerpalooza.

Her sister Ruby Rose Turner is also a dancer. She has brothers named Alfie and Alec. Her parents are named Andrew and Natalie. She has been romantically linked to actor Aidan Merwarth.

She made an appearance in Alyson Stoner's tribute to Missy Elliott, a video that went viral after it was posted in February 2015.

Nadia Turner Is A Member Of