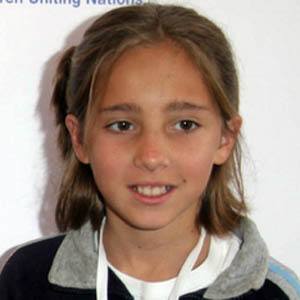 A member of the Woodruff family, she is the older sister of former The Young and the Restless actor Blake Woodruff.

In June 2015, she posted her first photo to Instagram.

She is known on Instagram by the handle raina_woodruff. She has primarily posted selfies, landscape photos, and other personal pictures.

One of four children born to Diana and Brian Woodruff, she has an older sister, Ayla, and two younger brothers, Blake and Trevor.

Her brother, Blake, starred opposite Steve Martin in the Cheaper by the Dozen movies.

Raina Woodruff Is A Member Of