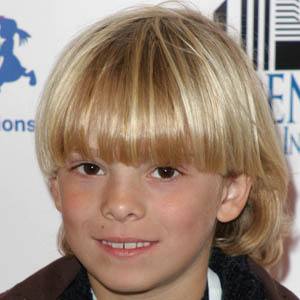 Best known as the younger brother of Cheaper By the Dozen star Blake Woodruff.

In 2004, he made his own acting debut in an episode of Clubhouse.

He made his feature film debut in the 2007 horror film Whisper.

Born to Diana and Brian Woodruff, he has three siblings: Blake, Ayla, and Raina.

In the 2007 film Whisper, he starred opposite Michael Rooker and Josh Holloway.

Trevor Woodruff Is A Member Of