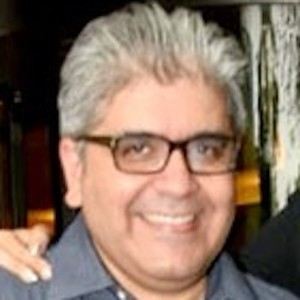 Film critic and entertainment reporter most famous for reviewing Bollywood and Hollywood films on the CNN-IBN television show Now Showing. He had previously served as the host of the shows To Catch a Star and Masand Ki Pasand.

He began reporting for The Times of India when he was 16 years old. He graduated from Mumbai University.

He has brothers named Gautam and Vineet.

He interviewed Tom Cruise during the actor's press tour for Mission: Impossible - Fallout (2018).

Rajeev Masand Is A Member Of