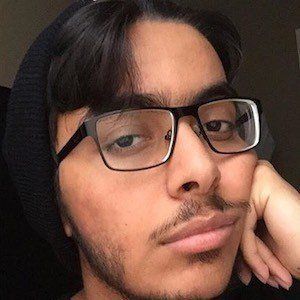 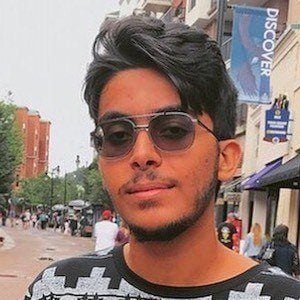 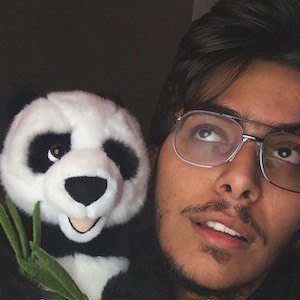 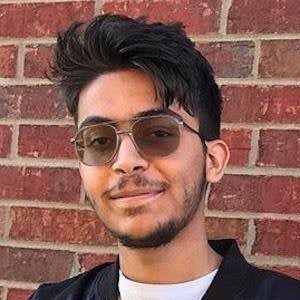 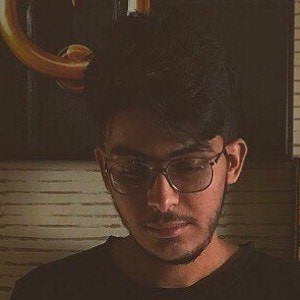 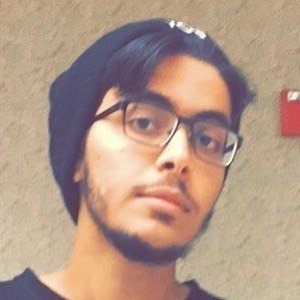 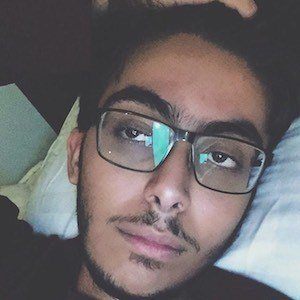 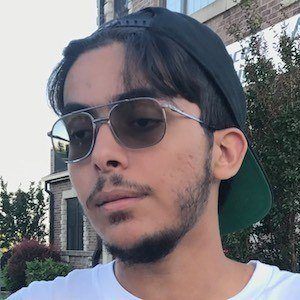 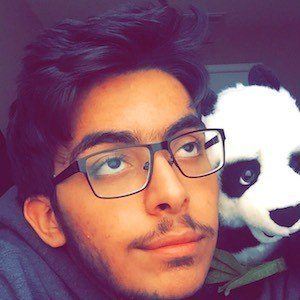 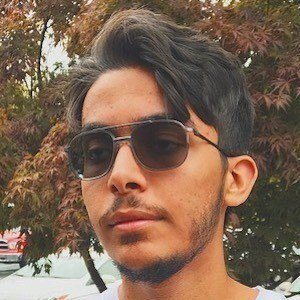 Internet news reporter recognized best for his incredibly popular YouTube comedy show RakanTime. He has earned more than 2 million subscribers commentating and informing on everything from celebrities to viral videos.

Before beginning his RakanTime channel, he would play video games and upload educational tutorials to the internet.

In addition to his main channel, he has a secondary YouTube channel, RakanUSVlogs.

Raised in a family of seven, he has one brother and three sisters.

Both he and Saif Shawaf are incredibly popular Saudi Arabian YouTube stars.

RakanTime Is A Member Of