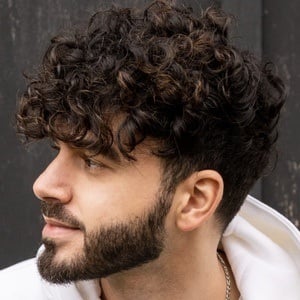 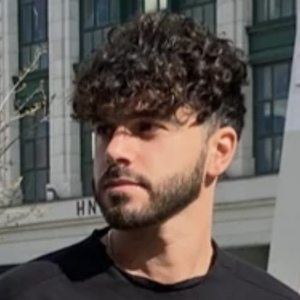 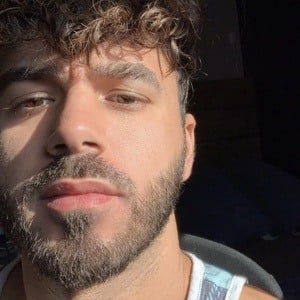 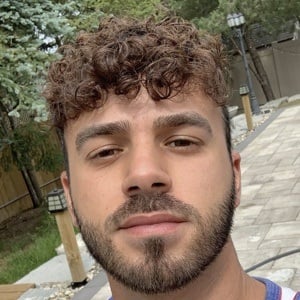 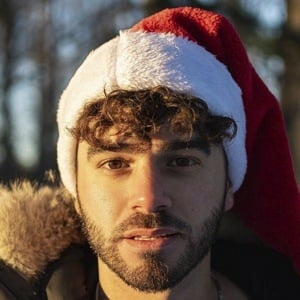 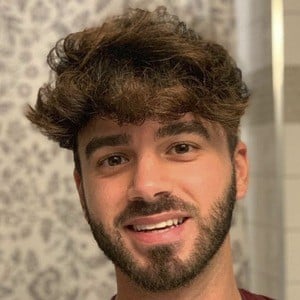 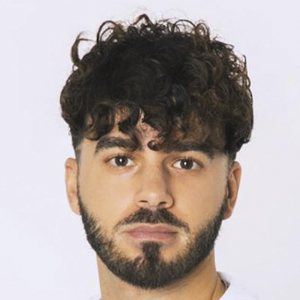 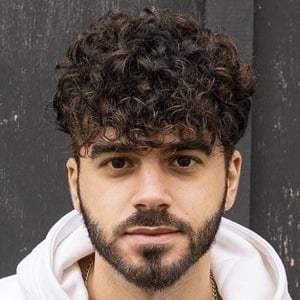 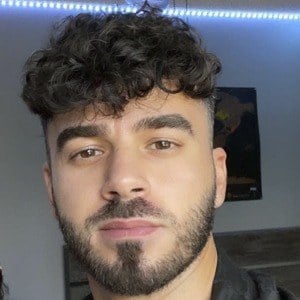 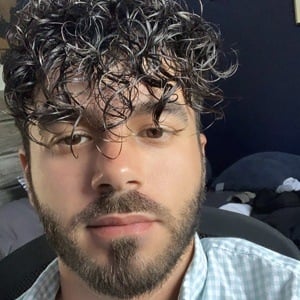 He was accepted into McMaster University as well as flight school to become a pilot.

He was offered $300 to post a video of himself singing "If I Were a Boy" by Beyonce on YouTube which is how his YouTube career began.

Saif Shawaf Is A Member Of