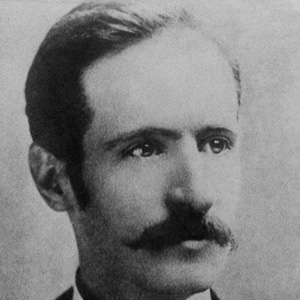 Romantic artist whose serene landscape paintings include the 1885 work "Moonlight." His time spent living with the Native Americans during his travels in the American West from 1869 until 1872 greatly influenced his artistic output.

He briefly attended the City College of New York and exhibited some of his early work at the National Academy of Design.

His aesthetic was influenced by the Hudson River School and later by the French Barbizon School.

He was the son of a prominent physician in New York City. He had nine children with his wife Cora Rebecca Bailey.

He appeared in Paul Auster's novel "Moon Palace" from 1989.

Ralph Albert Blakelock Is A Member Of