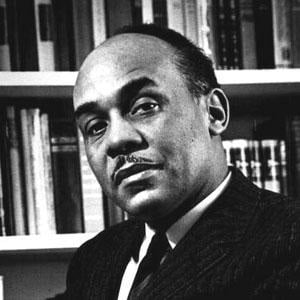 He attended the Tuskegee Institute on a musical scholarship and spent much of his time in the library reading modern classics. Later, he moved to New York City to study art, and he became involved in Communist circles.

He was the 1969 recipient of the Presidential Medal of Freedom, and he joined New York University's humanities faculty the following year.

He and his brother were the Oklahoma City-born children of Ida Millsap and Lewis Alfred Ellison. He was married to Rose Poindexter from 1938 to 1945.

He was named in honor of author Ralph Waldo Emerson.

Ralph Ellison Is A Member Of