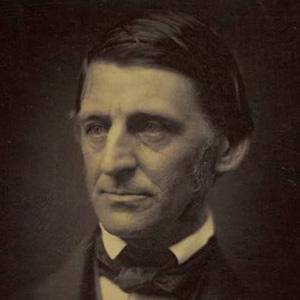 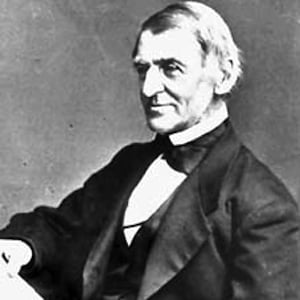 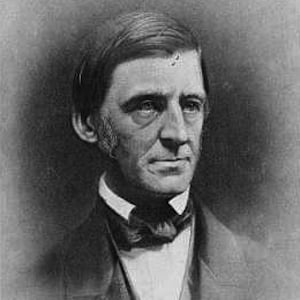 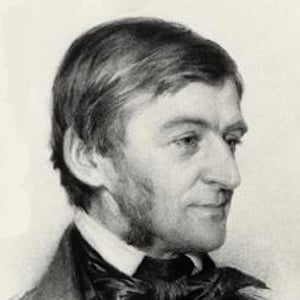 He took several odd jobs to pay for school expenses in high school, such as being a waiter for the Junior Commons and an occasional teacher working with his Uncle Samuel in Waltham, Massachusetts.

He was the leader of the Transcendentalist movement.

His parents were named Ruth Haskins and William Emerson. His wife Ellen Louise Tucker died in 1831, and in 1835, he married Lidian Jackson Emerson. He had one son named Edward Waldo Emerson.

Ralph Waldo Emerson Is A Member Of