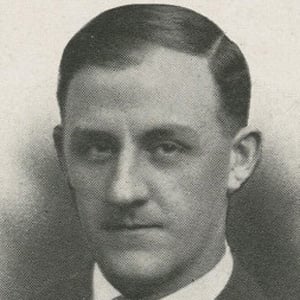 Head coach of the Chicago Bears during the early years of the dynasty.

He was an outstanding football coach at Purdue, where he led the team to a 32-9 record over three years, and continued his success at the University of Illinois.

He took over for the Bears coach George Halas after Halas announced his retirement, only to be replaced by Halas to save on a coaching salary during the Depression.

He was born in Marion County, Indiana.

During his tenure the future Hall of Famer Bronko Nagurski made his first start for the Bears.

Ralph Jones Is A Member Of