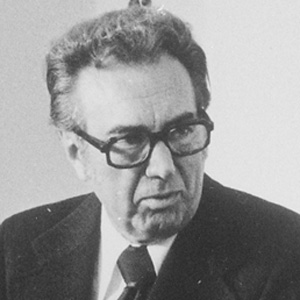 Republican politician who was the 52nd Mayor of Cleveland Ohio from 1972 to 1972. His tenure was ridiculed by the press for its absurdity and conservatism.

He was a lawyer and served on the city council five times before venturing towards becoming mayor.

He accidentally lit his hair on fire during a convention in Cleveland and he was the butt of even more jokes when he banned the sale of Playboy in the city.

He had four sons with his wife Lucille: Thomas, Ralph Jr., Allen, and Kenneth.

He doubted he would win election for U.S. Senate after Richard Nixon's Watergate scandal.

Ralph Perk Is A Member Of