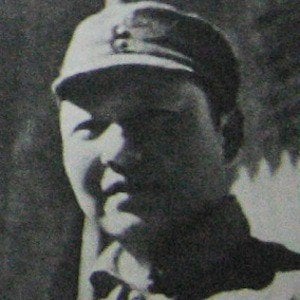 Communist Party of China revolutionary and Vice Chairman of the National People's Congress's Standing Committee. Previously, he had served as Secretary General of the People's Republic of China's State Council.

At the age of twelve, he became a member of the Chinese Communist Youth League. Two years later, he was arrested for his role in the league's demonstrations.

In the early 1930s, he fought in the Chinese Red Army.

While Mao Tse Tung (Mao Zedong) was in office as Chairman of the Chinese Communist Party's Central Committee, Zhongxun served as the head of the party's Propaganda Department.

Xi Zhongxun Is A Member Of