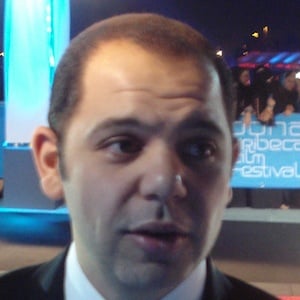 Film director who is best recognized for his works on feature films and episodes of television. He directed the 2002 film Amir El Zalam and the 2008 feature film Klashinkov.

He first began his career as a director in 1999 when he co-directed his first feature film Elwad Mahrous Betaa Alwazir. He then went on to solo direct his next feature film Amir el Zalam in 2002. He ventured into television in 2010 and directed Ayza Atgawez.

In addition to directing, he has also taken on roles as an actor in the 1996 film Sleeping in Honey and as a music editor for the film Hello America.

Born and raised in Egypt, he has two sons named Adel and Ezzidine.

He worked alongside actress Bushra as director of the 2018 television drama series Hidden Worlds.

Rami Imam Is A Member Of