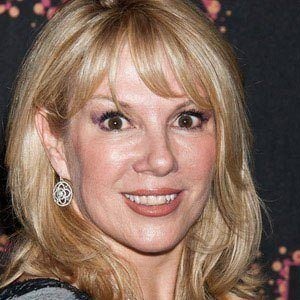 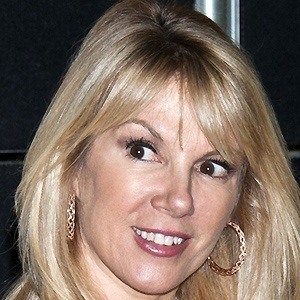 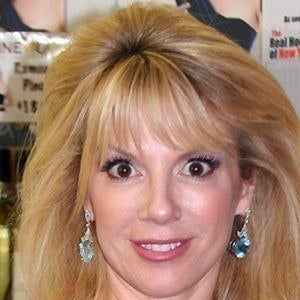 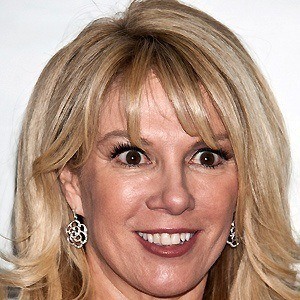 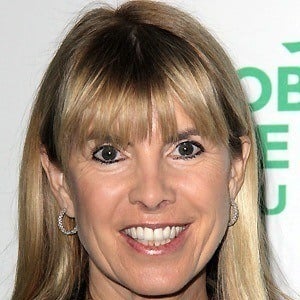 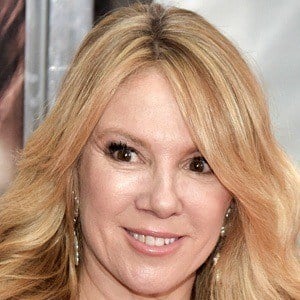 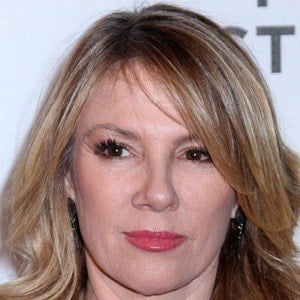 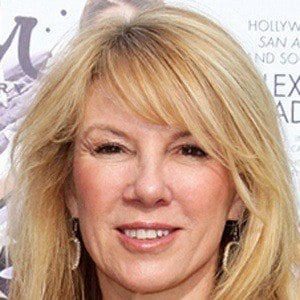 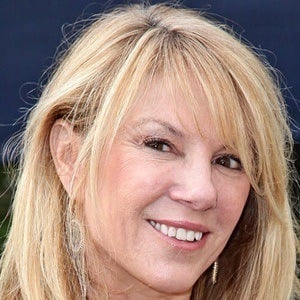 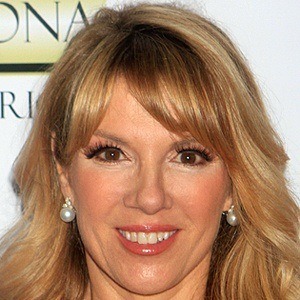 Became famous for her appearances on the popular Bravo television series The Real Housewives of New York City.

She attended the Fashion Institute of Technology in New York prior to working in fashion.

Through her appearance on the Bravo show, she was able to create her own line of white wine, Ramona Pinot Grigio.

She had one daughter, Avery, with her husband Mario. She and Mario split in 2014.

She famously feuded with Bravo housewife Bethenny Frankel on the first few seasons of the show.

Ramona Singer Is A Member Of