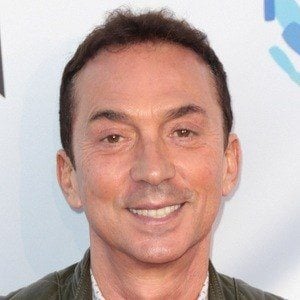 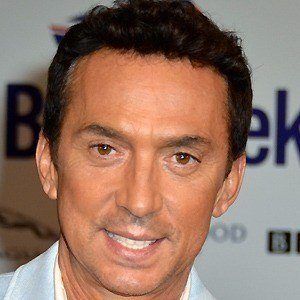 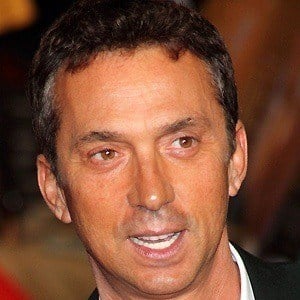 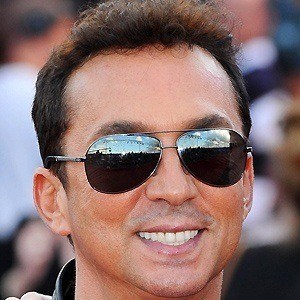 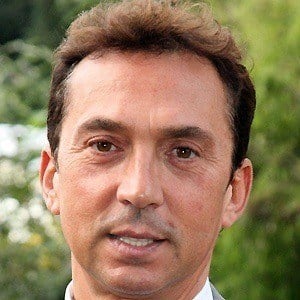 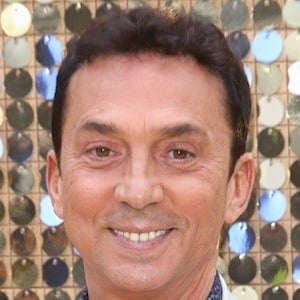 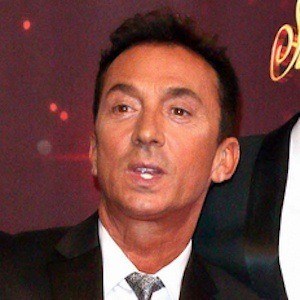 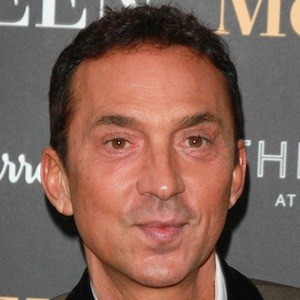 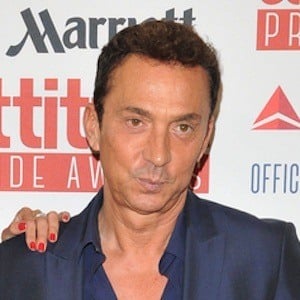 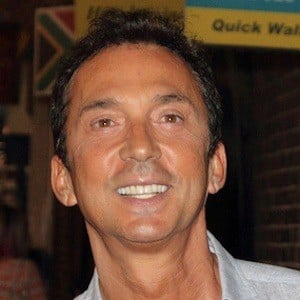 Choreographer who worked with some of the best acts of his generation and then retired to judge Strictly Come Dancing. He appeared on Dancing with the Stars as a judge at the show's inception.

He choreographed music videos and stage appearances for musicians like Elton John, Duran Duran and the Rolling Stones.

His witty personality helped ascend ABC's Dancing with the Stars to become one of the most successful reality shows of all-time.

He grew up in a working class family in Ferrara, Italy, where his father painted cars and his mother worked as a seamstress.

In 2009, he was a guest on Chelsea Handler's late-night talk show Chelsea Lately.

Bruno Tonioli Is A Member Of