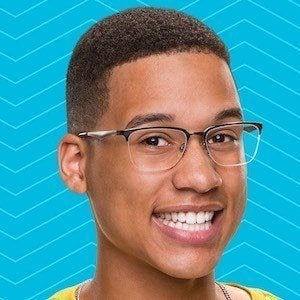 Rocketed to fame in 2017 competing on the nineteenth series of Big Brother.

A cosplay artist, he provided his unique costume creations to local photographers and modeling agencies before making his reality debut.

He was studying at Grand Valley State University when he joined the cast of Big Brother 19.

He has one older brother, Rosé. He is of Dominican descent and spent a decade of his childhood living in the Dominican Republic.

Some of his fellow Big Brother 19 competitors included Christmas Abbott and Elena Davies.

Ramses Soto Is A Member Of