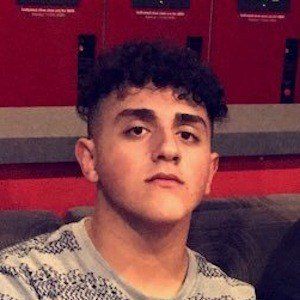 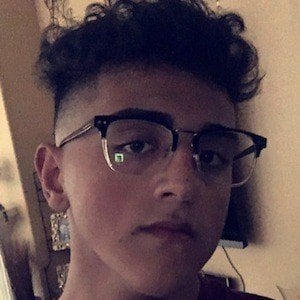 Popular YouTuber known for posting prank videos and other comedic content including challenges and DIY videos. He has earned over 20,000 subscribers to his self-titled channel.

He first started posting videos to YouTube in 2013. He had several different channels and focused on posting computer graphics.

In April 2017, he posted a video titled "TOP 5 BEST Fidget Spinner Hacks" that became one of his most viewed videos. He launched a merchandise line on the website Teespring.

He often features his brother Emil in his YouTube videos. Emil also has his own YouTube channel.

Fellow YouTuber Brandon Awadis has appeared in several videos on his channel.

Ramzi Fahel Is A Member Of