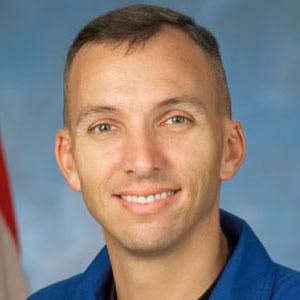 American astronaut who flew as Mission Specialist on STS-129.

He served in the U.S. Marine Corps and flew combat missions in support of Operation Iraqi Freedom.

He was one of two pilots chosen in the Astronaut Class of 2004.

His wife gave birth to their daughter Abigail while he was in space, marking the second time someone became a parent while in space.

He served in the U.S. Marine Corps, as did TV personality Montel Williams.

Randolph Bresnik Is A Member Of