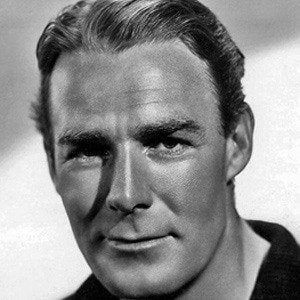 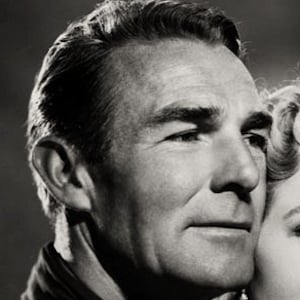 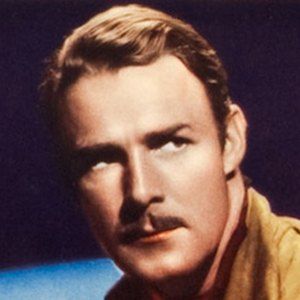 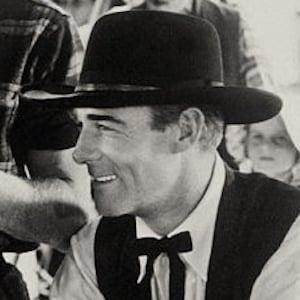 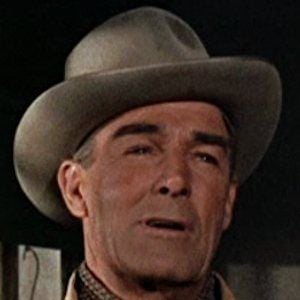 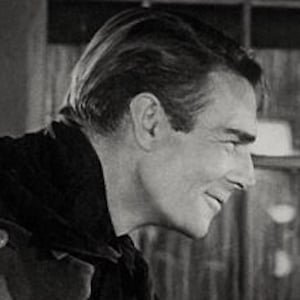 Leading man who starred in numerous Hollywood films from 1928 to 1962 and was inducted into the Western Performers Hall of Fame in 1975. He appeared in films of all genres, including over 60 western films.

According to some reports, his face served as the model after which the Oakland Raiders logo was fashioned.

He grew up in a very wealthy family with five other siblings.

He appeared in two films with Shirley Temple , including the 1938 film, Rebecca of Sunnybrook Farm.

Randolph Scott Is A Member Of