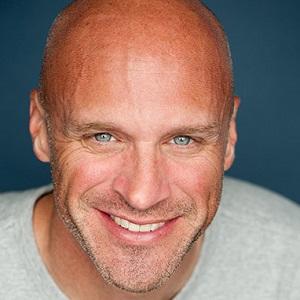 Television actor most well known for his starring role as Capp on the NBC drama Chicago Fire. He also had a recurring role in Raisin' Junior. Additionally, he has appeared in Chicago P.D., The Young and the Restless, and FOX's 24.

After graduating from Baylor, he held a corporate job for five years while earning an MBA degree.

He was born in Overland Park, Kansas. He is the youngest of three children.

He has worked with screenwriters Michael Brandt and Derek Haas on the feature The Double and the TV show Chicago Fire.

Randy Flagler Is A Member Of